Born and raised into a family of Latin musicians, Andres developed a passion for music at an early age. At the age of 12 he learned to play many traditional songs on the guitar and at the age of 16 began composing his own Latin music. 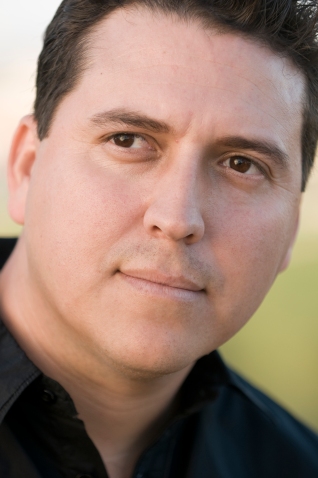 ndres loves to write music and appreciates all music and styles.

Andres has recently signed a production deal and publishing deal with Century Music Group – “CMG Records” up in Nashville Tennessee. Mid 2019 Andres will fly to Nashville and be able to work with some of the best music musicians, engineers and production team to showcase Andres’s Music compositions. Andres is extremely humbled for this opportunity and gives thanks to his family and friends for supporting him all these years. Updates of Andres’s New Release will be announced soon!

Over the past several months Andres has put together an acoustic Latin group to show case his 20 years of romantic compositions. You will not only be able to hear Andres’s compositions but you will also hear a variety of popular traditional as well as current Romantic songs by top performing artists. “Una Noche Romantica” con Grupo Andres is going to be exciting and provide your listeners a night to remember.

Education – Master’s in Business Administration (MBA) and a Bachelors of Science in Business Management (BSB/M).